From Intern to Full-Time - My Segmed Journey 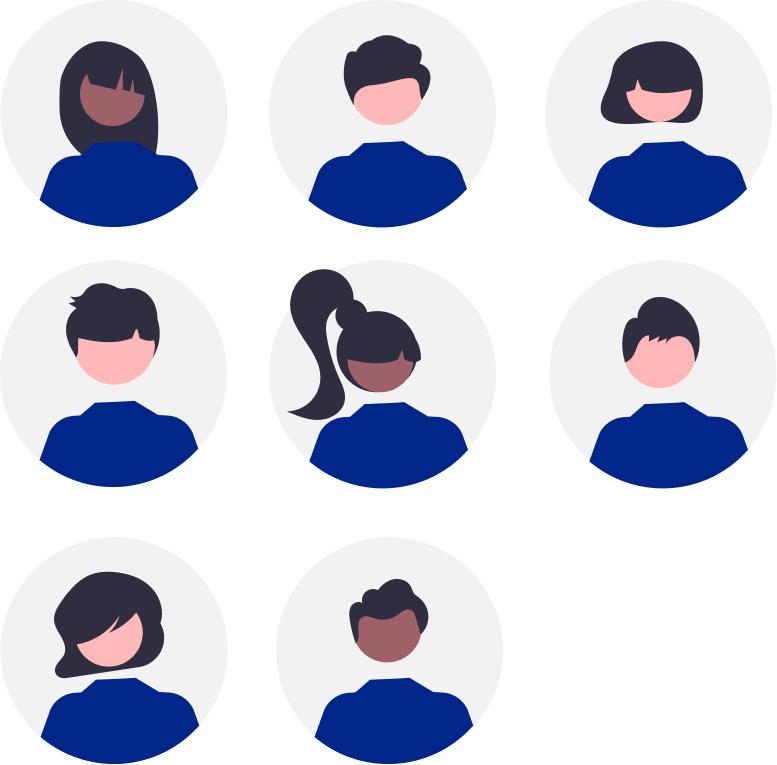 About a year and a half ago, I was a rising senior at the University of Waterloo with no real idea of what I was going to do post-graduation.

I was in the process of applying for a summer internship when I came across Segmed. It seemed like a solid fit - a product management role in a fast-growing start-up in the health-tech space. I applied for the job, and in summer 2021, I started as a PM intern at Segmed.

Interns at Segmed aren’t just “interns”. They’re valuable employees that are given high-impact work. As a small team, nobody is just a cog in the machine - each person owns a specific project, product area or customer/partner segment, and each team member's contributions are critical.

In summer 2021 we had 10+ interns, all working on features that were either productized or led to insights that were woven into our roadmap.

And of course - working on cool stuff is important, but having some fun on the job doesn’t hurt. And the Segmed team made sure this was possible. Some moments that stood out:

Being a distributed team with employees in 6 different countries can make it challenging to build and maintain connections with your teammates. And so we would try to have lunch together on Fridays in order to get some non-work-related facetime.

During these virtual lunches, we would have a member of the team present on a topic of interest to them. We’ve had “lunch and learns” on a very interesting range of topics, including chess, playing the drums, yoga, making kimchi fried rice, people’s fear of Canadian geese, and even one about picking out the perfect mattress.

Meeting up in-person for some team-bonding was not exactly possible in summer 2021, so we did the next best thing. We had a two-day virtual retreat, where each team member took ownership of an activity - whether it was painting, language learning, trivia challenges, an escape room, or some games.

My degree required the completion of 6 internships - each of which was a valuable experience in figuring out what I liked (and didn’t like) doing for a potential career. Segmed was the last one under my belt, and at that point it was time to make a decision.

Thankfully, this wasn't a very difficult choice to make - the culture, the work I was doing here, and the nature of the team - best described as fast-moving, well-aligned and collaborative - made coming back to Segmed post-graduation an easy call.

I’ve been at Segmed as a full-time PM for just over 6 months now, and am very happy I did. Other than my job title, not much has changed in terms of the scale and value of projects I work on - another testament to the strength of our internship program.

But as for the team itself, lots has changed from last summer until now! We’ve welcomed many more folks to the team, we’ve launched Segmed Insight from beta, and we’ve raised $5M+ in a recent funding round. Some members of the team even met up earlier this month at RSNA 2022 in Chicago (my first time seeing team members in person!).

Now, we’re (mostly) starting to slow down for the holiday season, as the team takes a well-deserved break after a busy year. But next month it’ll all start back up again - new customers, new data partners, and even some new additions to the Segmed crew. :)

From Intern to Full-Time - My Segmed Journey 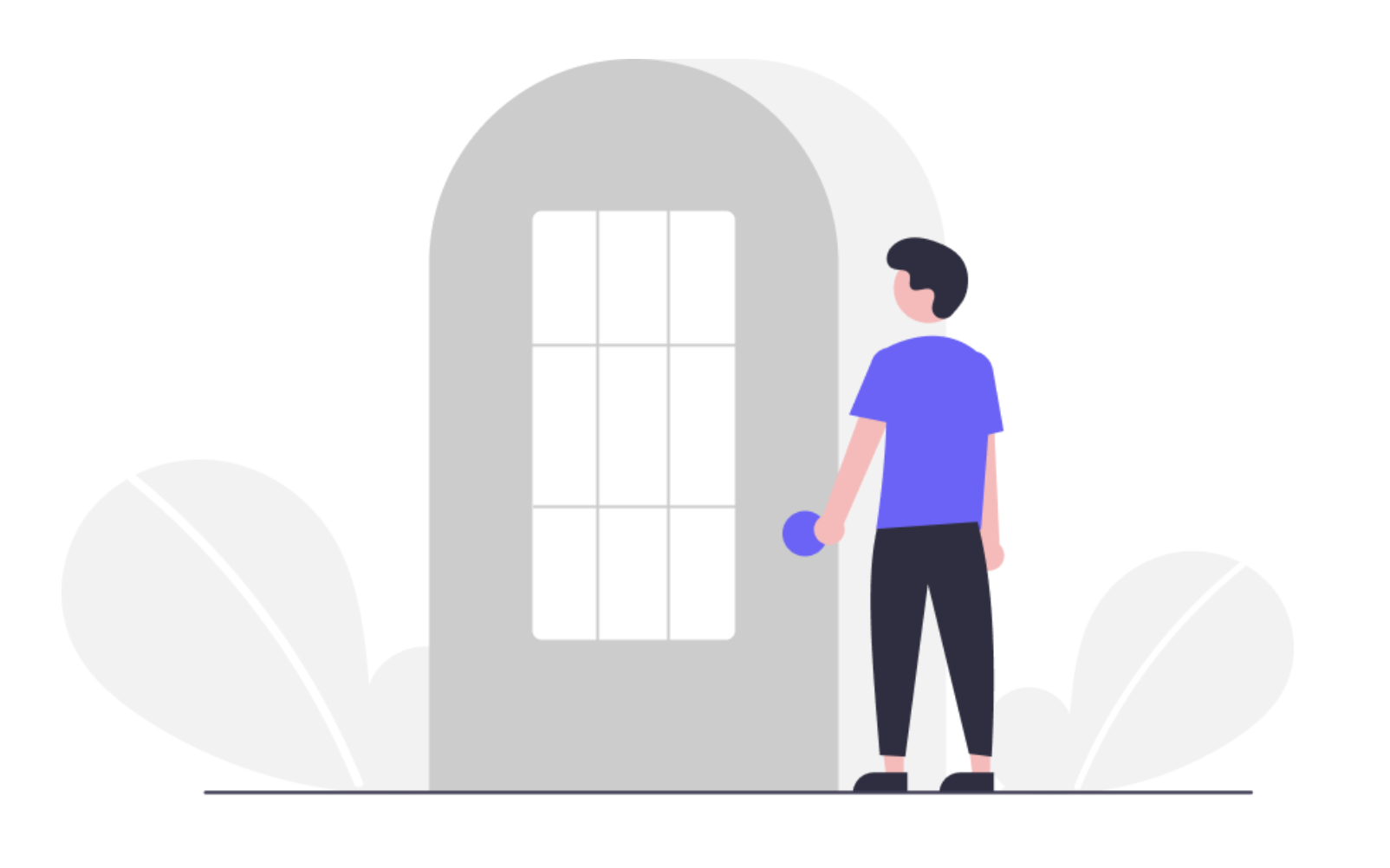 Is joining a startup for you?