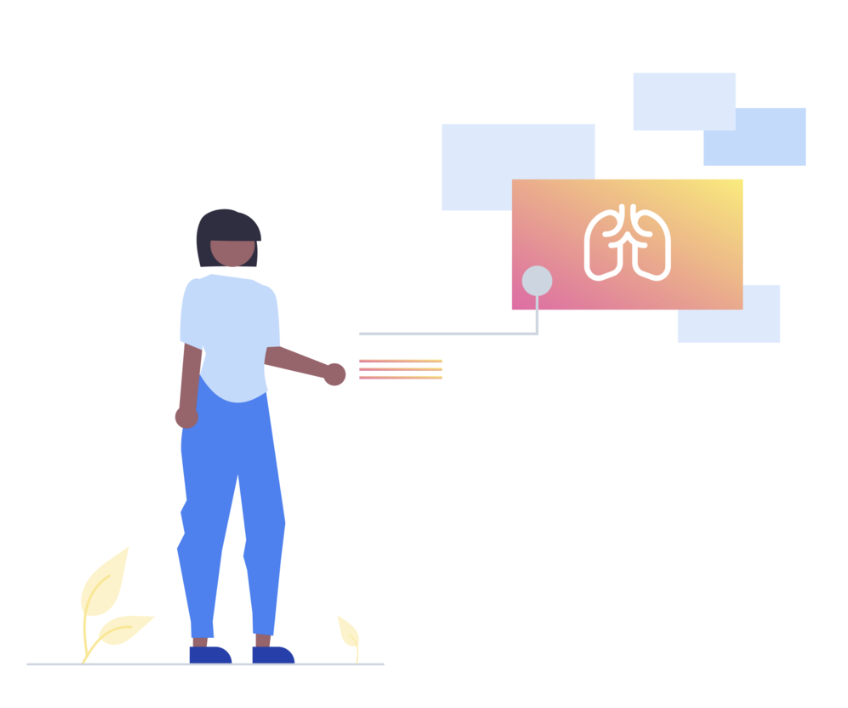 Netherlands-based Aidence was founded 5 ½ years ago with the grand goal of applying AI to benefit mankind. The team decided their outlet was through healthcare, with lung nodules being a particular area of interest. Since its inception, Aidence has grown its team to over 50 members representing 15 nationalities, and has become one of the leaders in lung cancer screening across Europe, ascending to number one in the UK. Their lung nodule management tool already has grateful physicians calling to thank them for eliminating errors and increasing accuracy for their patients and efficiency for physicians- but Aidence has grander visions. Their goal is to move beyond purely diagnostic tools and instead follow patients along the entire lung cancer pathway, providing guidance and support at each step of the way.

Getting an AI-based healthcare startup off the ground is no simple task. Issues such as security and compliance, funding, training and development are all complex, but the biggest hurdle has always been procuring quality, useful data. Luckily, Aidence had a leg up on many of its AI peers because of its focus on the chest. The American National Lung Screening Trial (NLST) released one of the most comprehensive open-source datasets ever, and Aidence was able to take advantage of the dataset to work on some of its earlier training. There are limitations, however. “While the NLST is the best place to start for anyone looking into starting chest AI, the data is old”, said Joris Wakkie, Chief Medical Officer of Aidence. To continue innovating and improving their product, Aidence needed better, newer data.

How to get better data faster?

Better data needs to be diverse. To achieve universal application, the algorithms need to be trained on representative populations and machine manufacturers. For an AI developer focused on clinical deployment,  finding this much data is simply unfeasible. “Training is an iterative process with lots of trial and error,” says Wakkie, “and getting a large enough representative dataset is very challenging.”

Before working with Segmed, Aidence relied on working directly with hospitals to achieve its data needs, to mixed results. “What Segmed is doing is incredible because it opens up so many opportunities. Even though hospitals do their best, their internal processes are very slow,” says Wakkie. Wakkie cited projects with local Dutch hospitals that have taken over 2½ years to collect 1,000 exams, which is challenging for Aidence’s product development timeline.

In mid-2019, Aidence began working on a FDA regulatory study. The Aidence team contracted a contract research organization(CRO) and spoke with lots of hospitals.  They soon found that contracting was going to be an issue across the board due to complex compliance and legal structures within health systems. Looking for a different approach, Aidence was put in touch with Segmed. Segmed was able to solve the data crunch through utilizing current data partnerships and helped Aidence gather the data it needed for the study from start to finish in only a month.

Working with Segmed and future collaborations:

The typical AI developer spends over 18 months procuring, cleaning, and readying data, but Segmed can shorten that timeframe to be as short as a few weeks. “Working with Segmed was very, very fast.” says Wakkie, “and Segmed was also able to stratify the data well.”

Aidence has also been one of the first beta users on the Segmed Insight platform, where anonymized reports can be queried. Moving to a hands-off approach will allow customers such as Aidence to pull datasets that are needed by its data scientists, without extra bureaucracy. This expediency helps customers such as Aidence innovate faster and better, resulting in improved care for patients across the world. 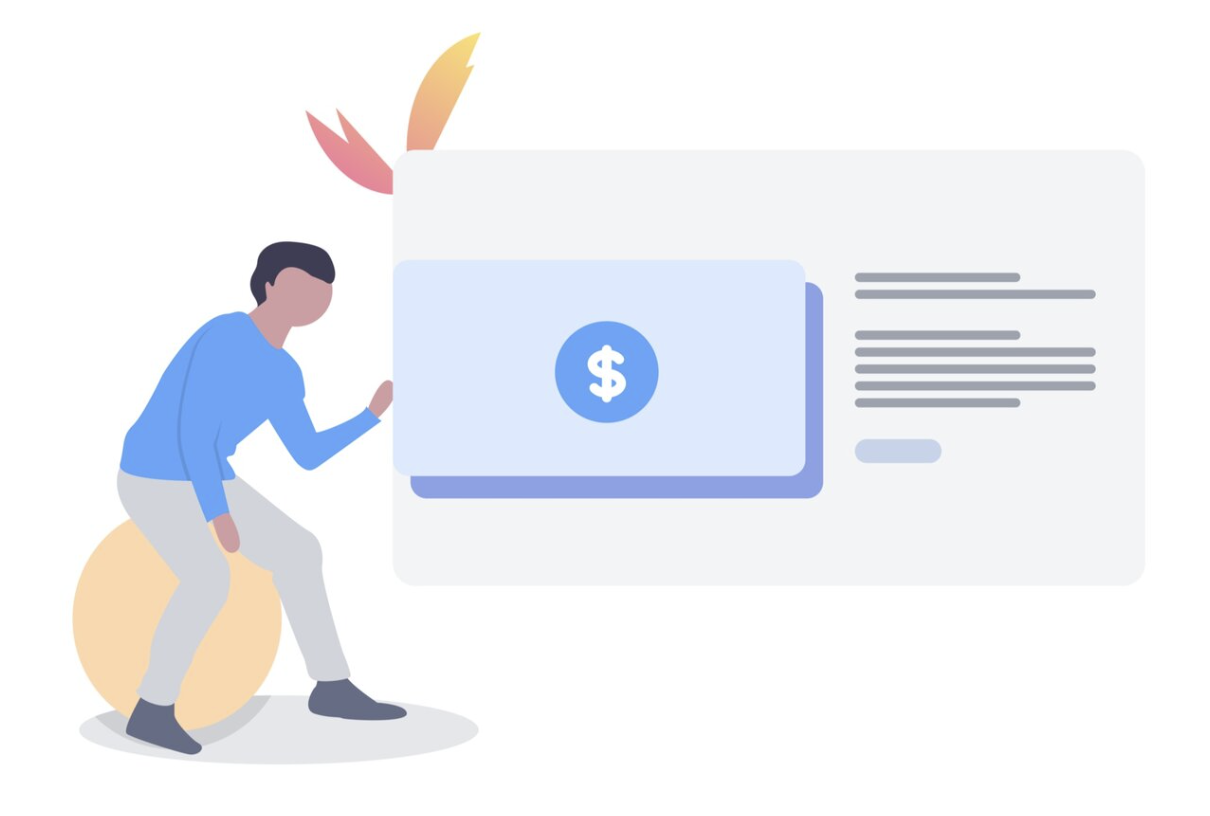